The $70million project was also characterised by an evolving brief which included the addition of post-site possession optional works, client-led variations to the original main works, and additional works outside the main scope as a result of demonstrated efficiencies by Highway Construction. The company’s in-house traffic management expertise also played a key role in the award and subsequent delivery of the project.

The project was nominated for a CCF Earth Award, and whilst it did not win in its category, the judges recommended it should be recognised as Highly Commended, commenting that it was a very challenging project, completed very well by a competent team. 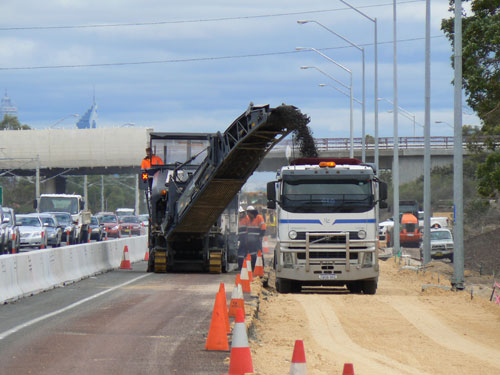 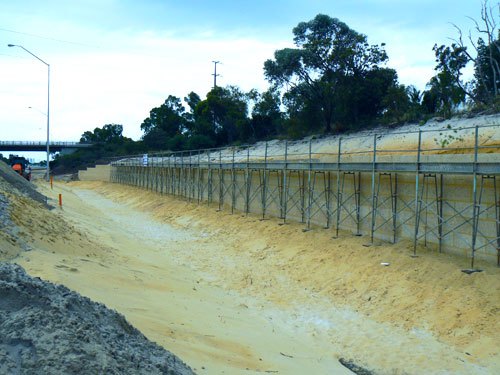 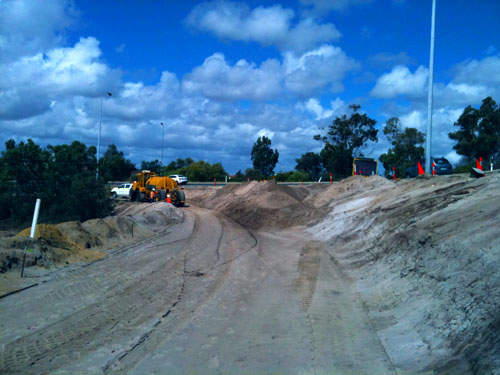 Highway Construction had also just completed a Term Network Contract (TNC 8/99) in northern metropolitan Perth. Together with joint venture partners Boral Asphalt and Egis Consulting, they formed The Best Roads Group to deliver this 10-year maintenance contract to maintain and rehabilitate roads in the north metropolitan area of Perth. Running from February 2001 to February 2011 the scope of services undertaken included:

undertaking civil works in a highly trafficked urban environment requiring complex traffic management solutions;
the implementation and continual updating of an asset management system using satellite technology to precisely map network assets;
24-hour emergency response for incidents such as oil spills, major traffic accidents and traffic control for bush fires; and
pavement asset management including investment in software with the world’s leading Maintenance Management System “Highways” by Exor – and adapting the software for compatibility of use in WA.